Aaron Elkins is the creator of the modern forensic mystery, having jump-started the genre with Fellowship of Fear, which introduced the Skeleton Detective, Gideon Oliver.  Among his awards are a best-novel Edgar and a Nero Wolfe Award.  He and his wife Charlotte hold a jointly awarded Agatha.  Aaron's books have been translated into a major ABC-TV series and have been selections of the Book-of-the-Month Club, the Literary Guild, and the Readers Digest Condensed Mystery Series. His work has been published in more than a dozen languages.

In addition to his forensic novels, Aaron has a well-received second series featuring art curator-sleuth Chris Norgren, and several stand-alone thrillers.  When he's not writing (alone or with Charlotte). ikeeps his hand in the forensic game by serving as the forensic anthropologist for Washington State's Olympic Peninsula Cold Case Task Force. 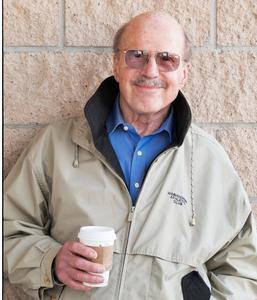 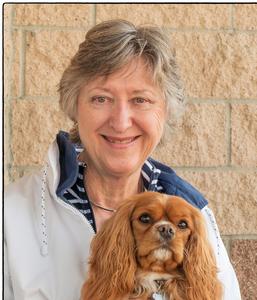 When Charlotte Elkins was  the American Art librarian at the de Young Museum in San Francisco, she took a fling at writing a romance in her spare time.. To her surprise, it was accepted by a major publisher. She then went on to write four more romances under the pen-name Emily Spenser. all of which were  published in more than twenty countries. But soon she found that collaborating with Aaron on mysteries was a lot more fun, and the first Lee Ofsted novel, A Wicked Slice, was the result. The authors, encouraged by the reception from reviewers and fans,  went on to collaborate on four more Lee Ofsteds. In between, they put out the occasional short story, one of which,  “Nice Gorilla," won the Agatha Award for best short story of the year in 1992.

More recently,  Charlotte has been working with Aaron on their mystery series about the "Art Whisperer," Alix London, in a venture that takes Charlotte back to her roots in the world of fine art.